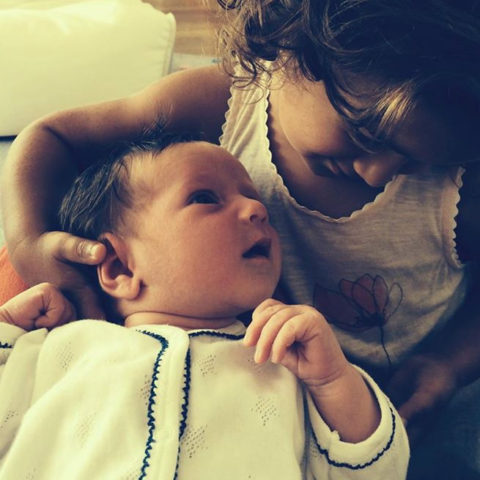 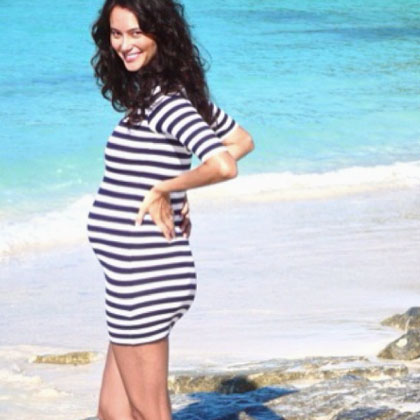 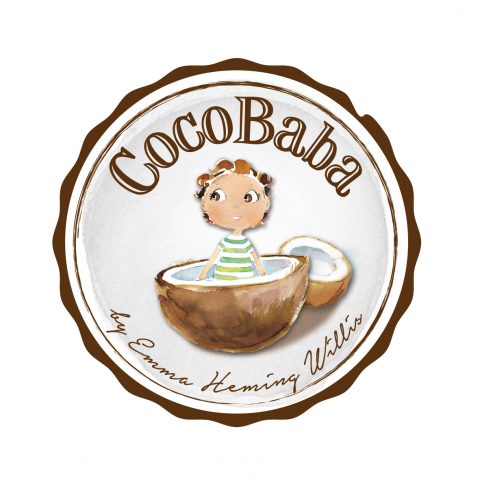 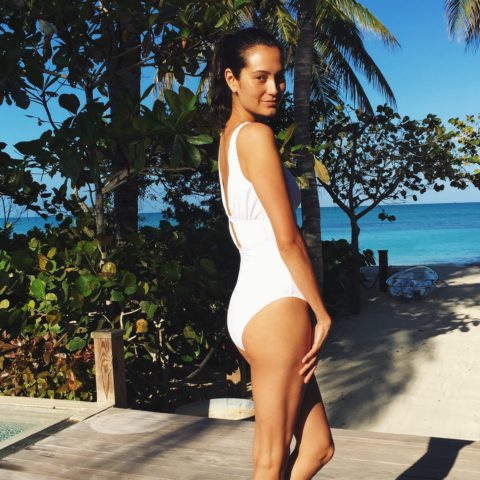 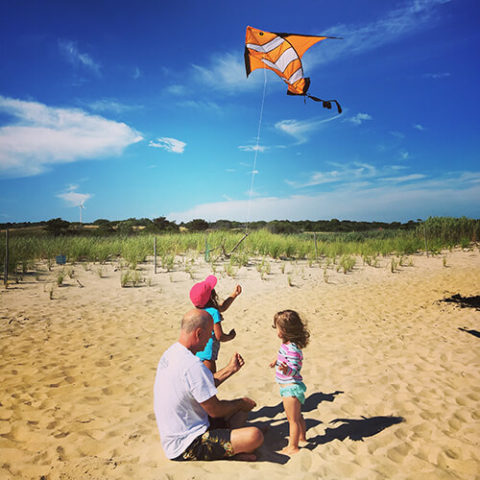 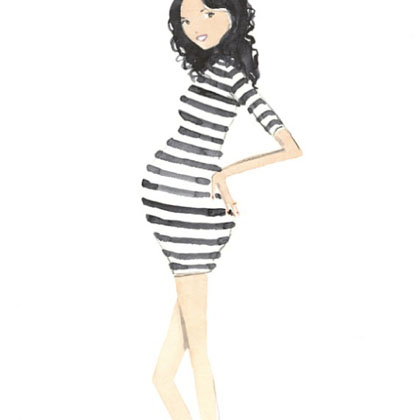 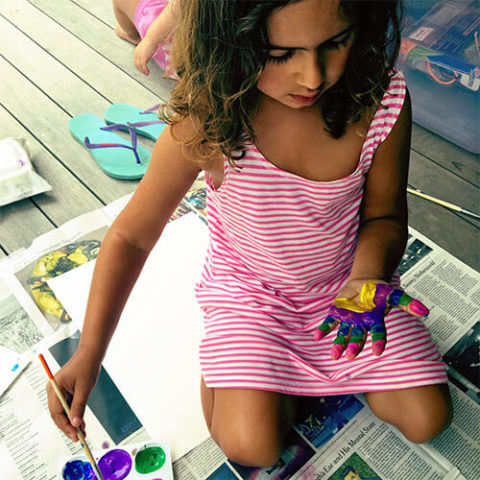 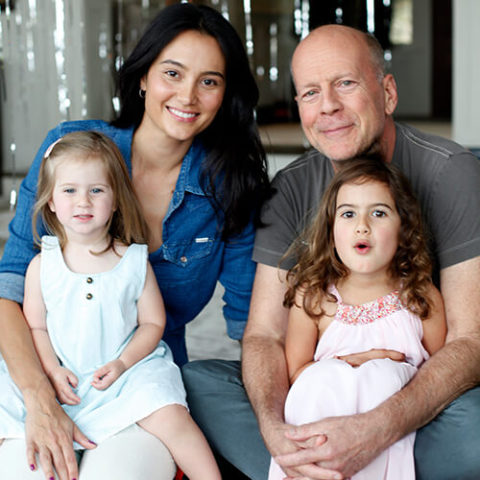 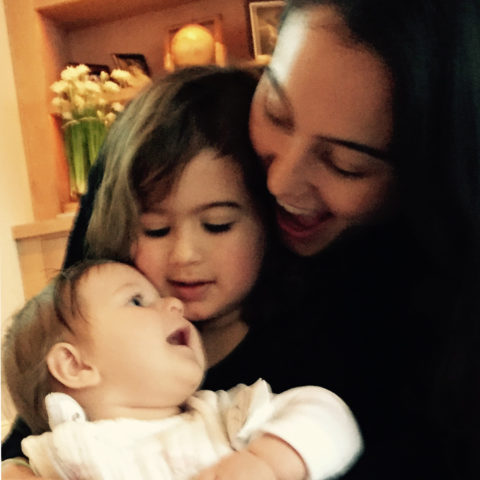 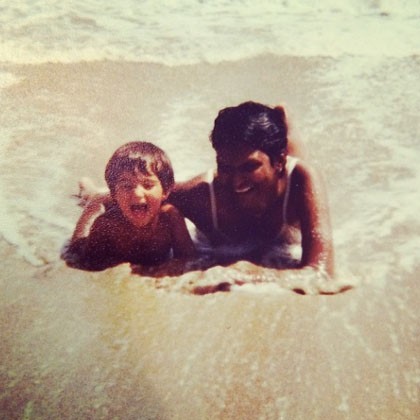 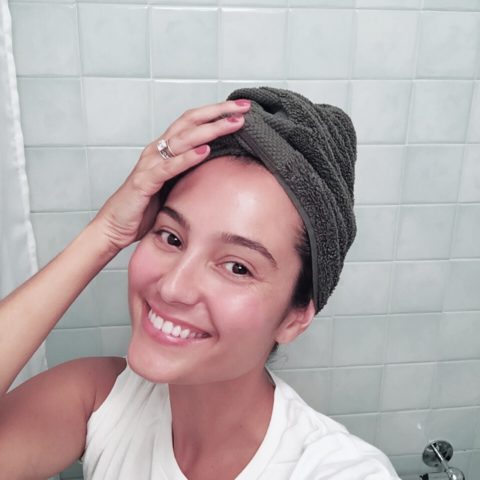 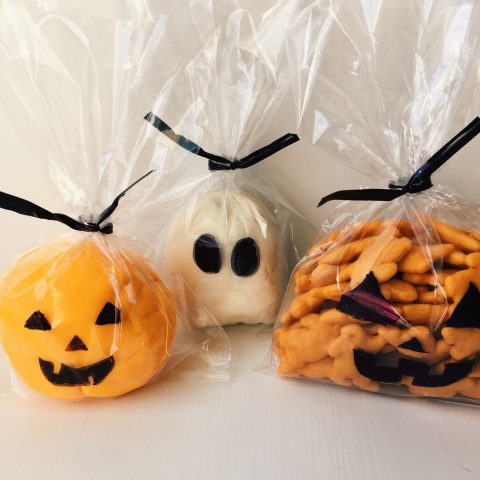 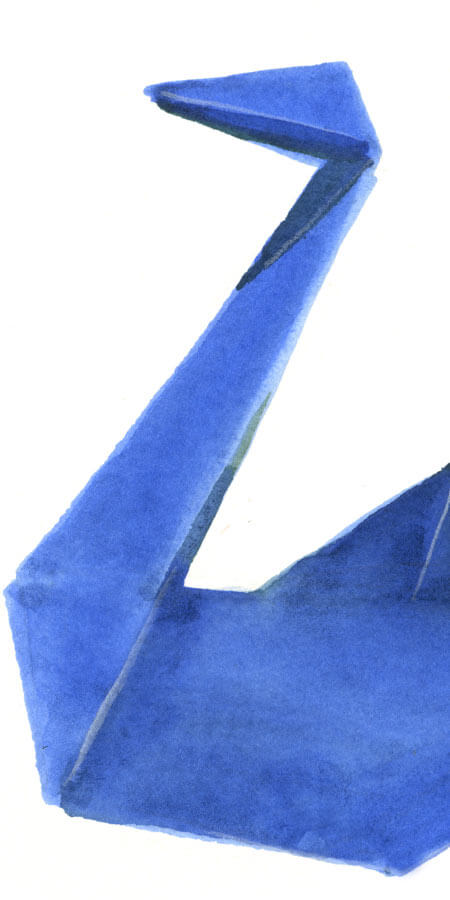 I know I know, I too hated going to someone’s house to trick-or-treat on Halloween and instead of a Tootsie Roll lollipop or a Snickers bar or something ridiculously sweet, they handed me an apple or even a new toothbrush! Boooooo!

While I won’t be that extreme, I’ve been trying to come up with some at least semi-healthy options to hand out to the trick-or-treaters! I’ve got some cute ideas up my sleeve that won’t be super packed with sugar . So WARNING if your kids only want sweets put in their bags, then I suggest not coming to our house this Halloween! 😉 I’m going to be “that parent” this year.

Pinterest is my happy place for quick ideas and inspirations. I’ve been poking around there for healthy alternatives and successfully found some great ideas that I can put my own twist on, literally! If you don’t want to mess around with food, I’ve good another idea for you that could also serve as a Halloween party favor. 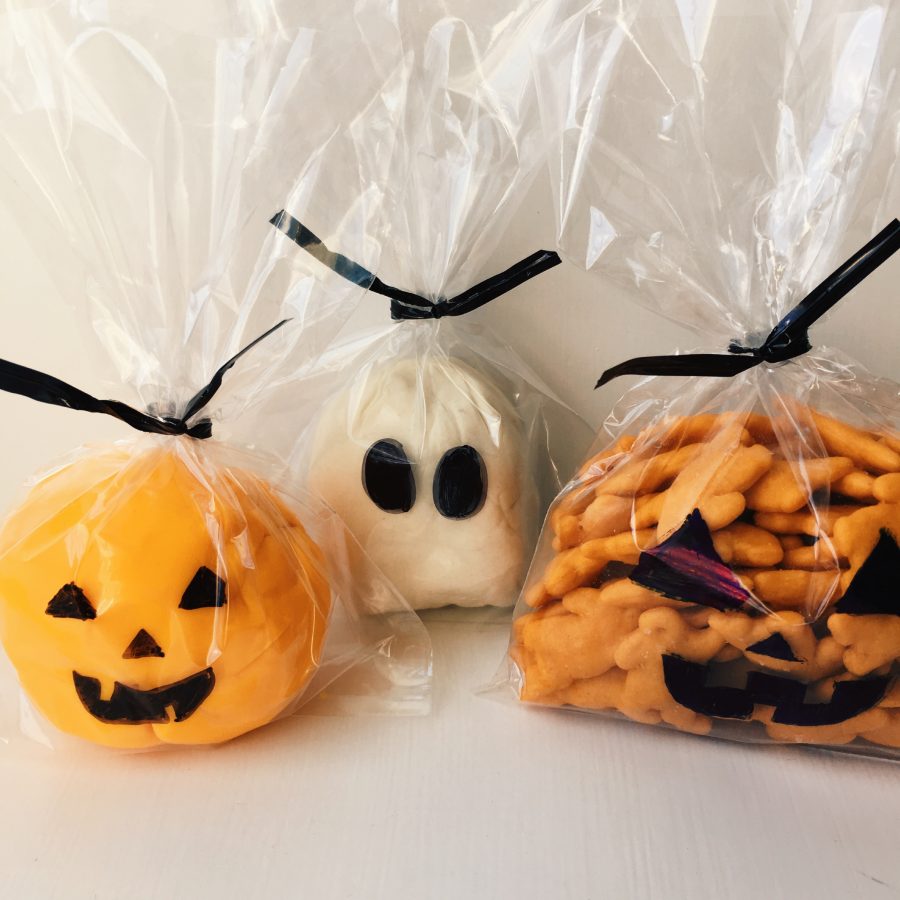 Clear Favor Treat Bags: these come with red twist ties but I bought some black metallic ones for effect.

Draw your pumpkin face on the lower half of your favor bag. Take a handful of Cheddar Bunnies. Twist tie the top. Done!

Clear Favor Treat Bags: these come with red twist ties but I bought some black metallic ones for effect.

Play-Doh in orange and white

I used the mini white PlayDoh for the ghost and the regular size 5 oz orange jar for the pumpkin because that’s what I had in our PlayDoh collection to test this out. Those sizes worked great for the favor bags. But because I’m going to be doing this project in bulk I’ve now bought in bulk. I drew the pumpkin and ghost faces on once I put the Playdoh in and tied them off. How easy it that?!

Are you giving away candy this year or trying something different? 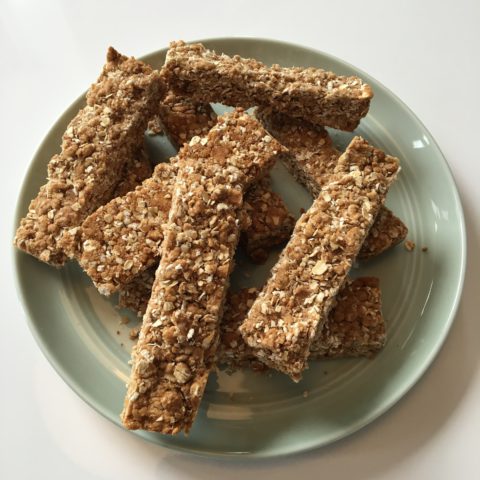 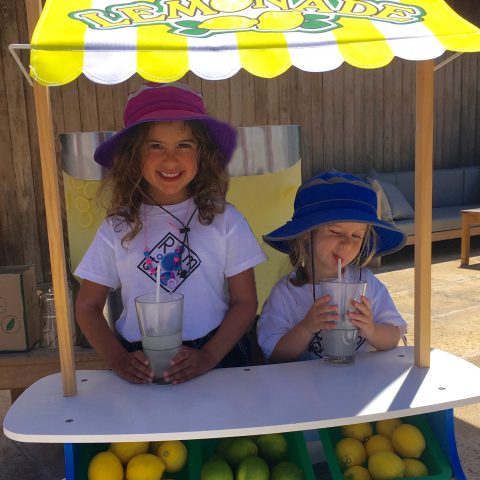 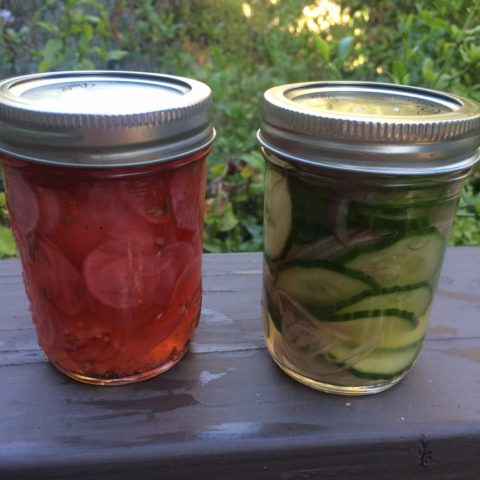