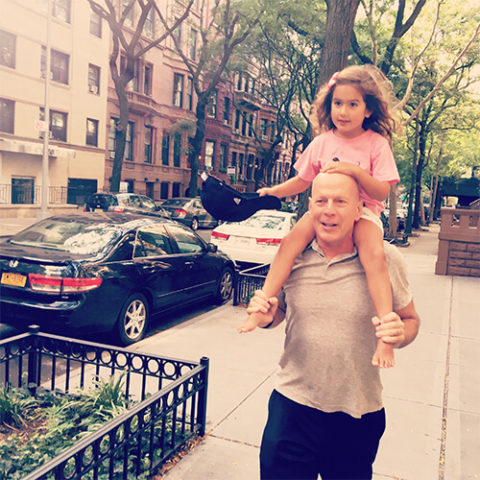 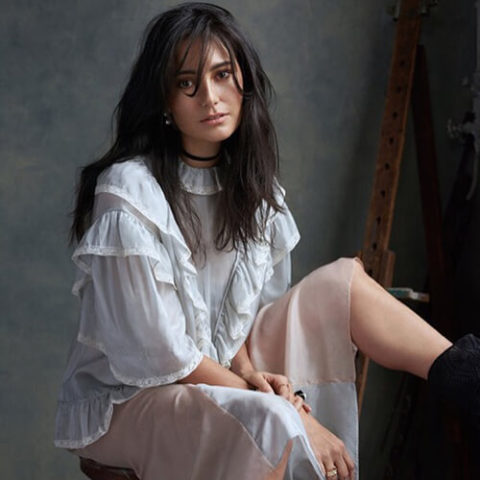 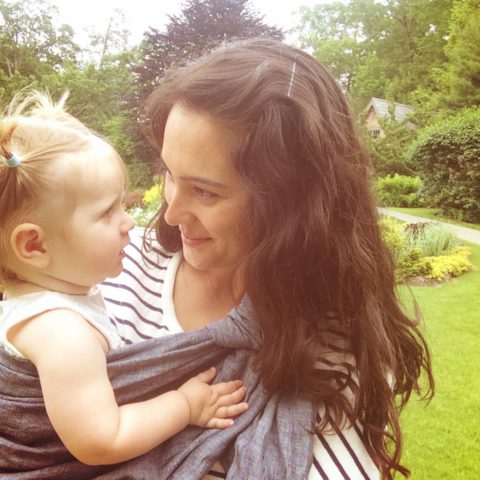 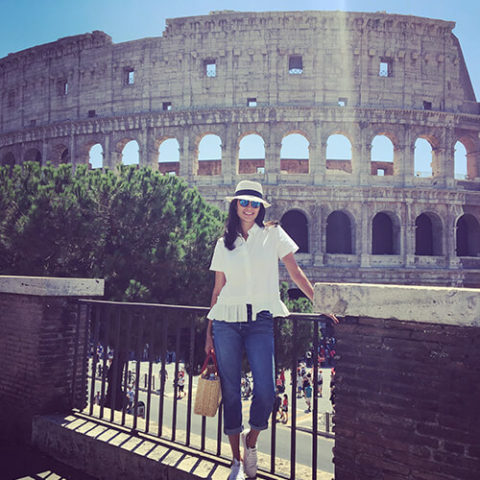 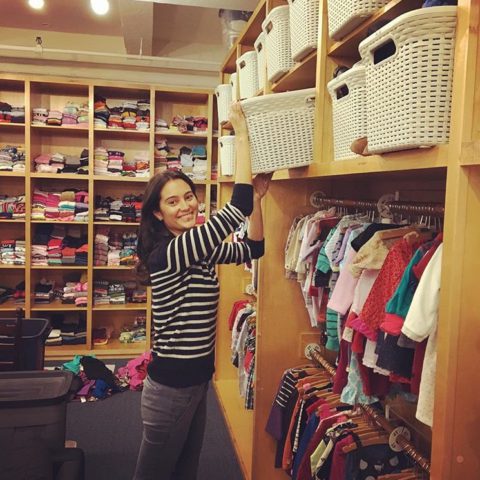 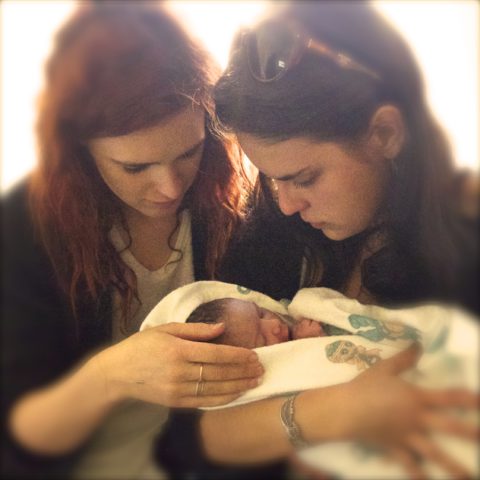 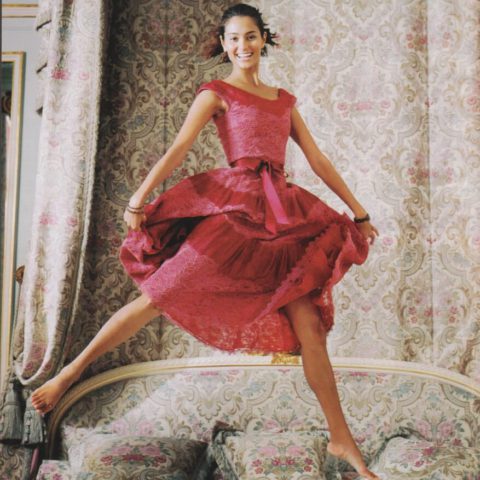 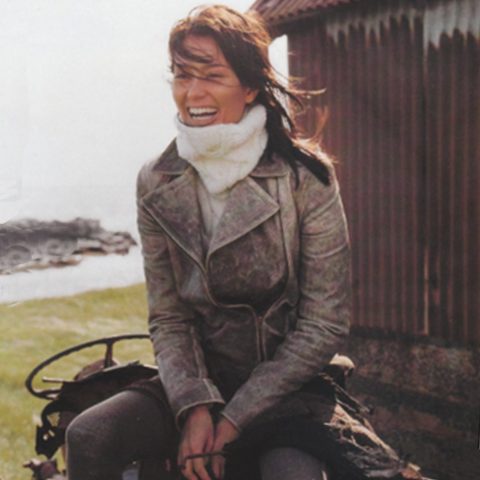 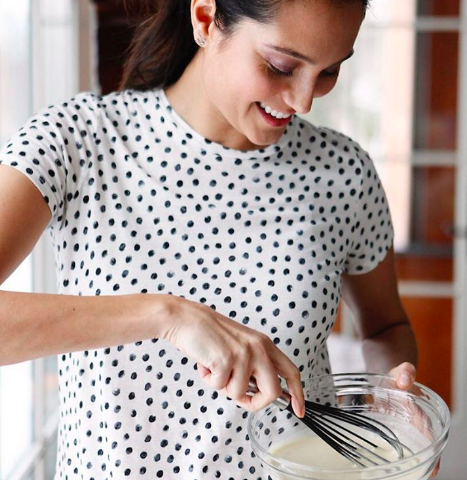 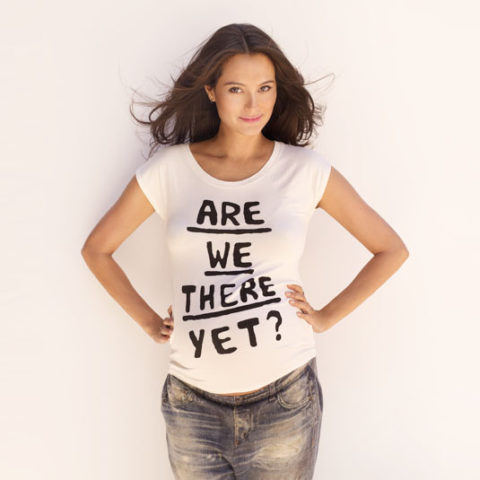 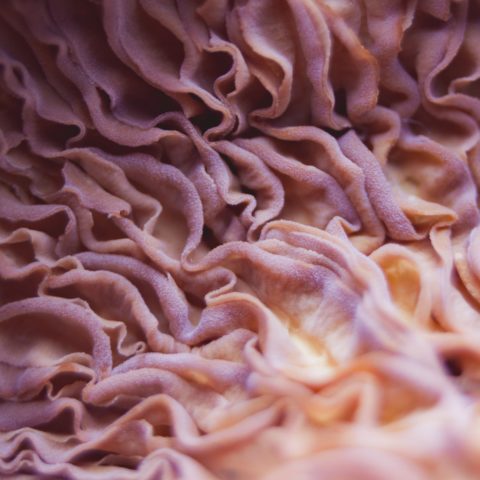 What Can We Do to Celebrate World Alzheimer’s Month?

World Alzheimer‘s Month happens every September, but the awareness of the disease shouldn‘t be focused on just 30 days out of the year.

In the U.S., Alzheimer’s develops in someone every 66 seconds – and that time interval is lessening steadily. By 2050, a person will develop Alzheimer‘s‘ disease every 33 seconds.

Did You Know That Alzheimer‘s Is More Common in Women?

Of the 5 million Americans over 65 years old living with Alzheimer‘s, two-thirds are women . A woman‘s risk of developing the disease at the age of 65 is about 20 percent. In fact, women are twice as likely to develop Alzheimer‘s as they are to be diagnosed with breast cancer.

Women are also more likely to be caregivers of those living with Alzheimer‘s disease. Evidence suggests that female caregivers are more prone to depression and other health problems than their male colleagues. But the caregiver conversation is a whole other ball-game and post. I’ll keep that heavy topic for another day.

Worried that you or someone you love is starting to display symptoms of cognitive decline? Please talk to your doctor if you have legitimate concerns.

Here is some good news; only a small percentage of Alzheimer‘s is hereditary, and more than 30 percent of dementia cases are preventable.

Here are three lifestyle changes that can reduce your risk of developing dementia due to Alzheimer‘s disease.

1. Get the Right Amount of Sleep Each Night

There are many benefits to maintaining your sleep health , but Alzheimer‘s prevention is crucial. Getting enough sleep – especially deep sleep – is essential to your brain‘s memory consolidation process. Constantly interrupted slumber or not enough hours catching z‘s may trigger the development of Alzheimer’s years before its initial symptoms start to show.

2. Consider Switching to a Mediterranean Diet

The Mediterranean diet is high in beans, fruits, nuts, seeds, vegetables, and olive oil. With this routine, the point is to get healthy fats and to limit red meat intake. While it‘s not clear what exactly about this diet helps, studies show that people who follow a Mediterranean diet are much less likely to develop Alzheimer‘s disease.

What‘s the difference between dementia and Alzheimer‘s disease? Dementia is defined as a severe decline in someone‘s mental abilities. Alzheimer‘s a disease that is also the most common cause of dementia.

When World Alzheimer’s Month Comes Around, Spread the Word

World Alzheimer‘s Month is an international campaign that‘s been around for many years, and yet stigma still surrounds dementia. Two out of three people around the globe believe there‘s little understanding of dementia where they live.

Be part of the solution by spreading the word and making sure that your friends and family are aware of the risk factors, as well as the lifestyle adjustments they can make to keep their minds healthy and alert. 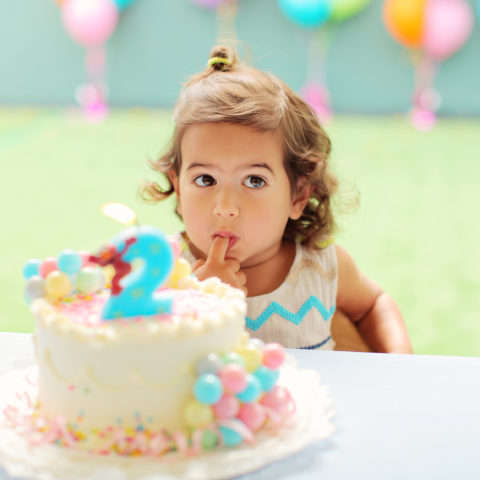 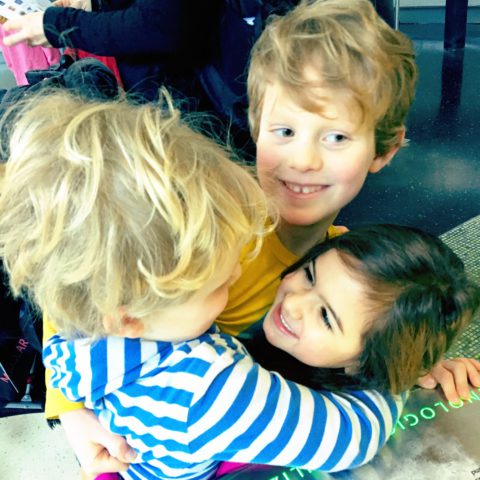 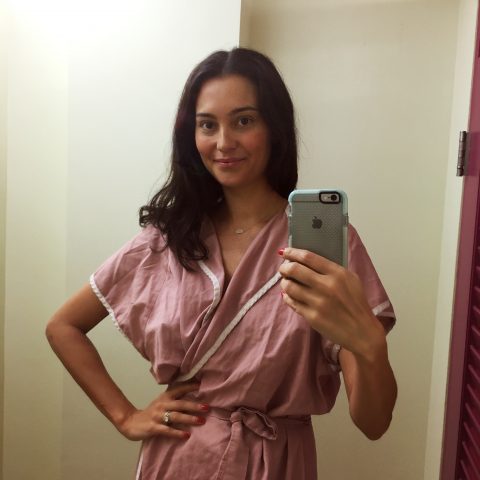 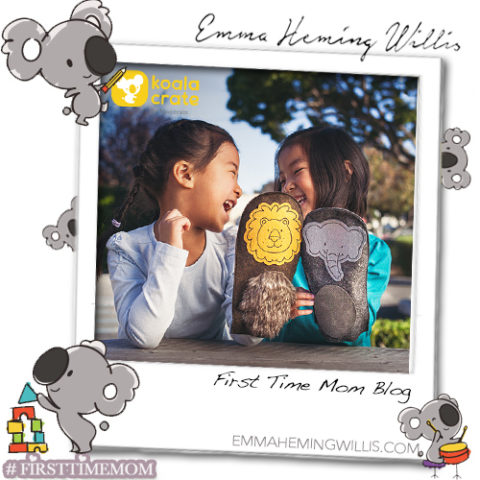